Japan is an island.  So the islanders share the same topics and language, then have relatively similar personalities 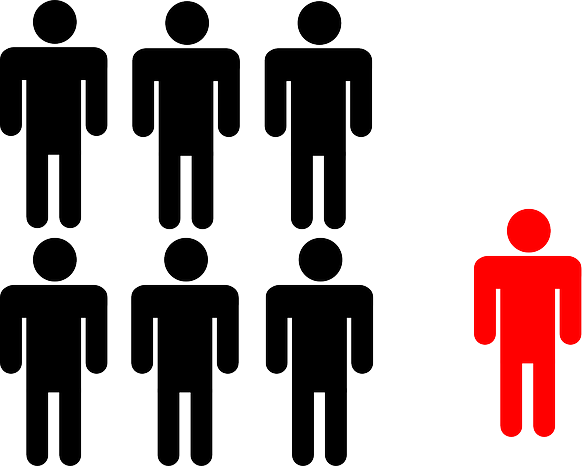 compared to other countries.  Japanese character develops into group consciousness, then Japanese distinguish outsiders.  Many of Japanese people call outsiders all “Gaijin” rather than distinguish people one by one from Japanese. So Japanese have a tendency that they prefer to interact with their fellow Japanese. Group-oriented Japanese created the common value of group benefit is superior to individual benefit. The idea that an employee exists because of the existence of the company is somewhat deeply rooted in the Japanese consciousness.  One the other hand, people who create disorder in the group will be accused by members of the group.

It is hard for Japanese to simply say the word “No”.  Even when refusing something, many Japanese people explain by adding positive statement.
For example, when you organize some party and invite some Japanese person.  But this Japanese person does not want to join.  This person would say “Yes, I would like to, but I have to work more,  So if I finish early, I would join.” This mean almost “No” and this person will never come.  Japanese take steps to ensure that they won’t hurt each other, and tend to choose words carefully and use polite language.

Some people say that Japanese remarks and actions are carefully considered and delivered.  Others say, they are vague and indecisive.  Japanese speak and act the way they do to ensure harmony and unity within the groups and communities.  You could have a chance to see through business meetings and the sentence of the contract.